Our Founder John C. Maxwell says, "Everything
Rises and Falls on Leadership." We have trained
companies all over the world in developing
their leaders and creating sustainable growth.

The first priority in the process is listening and understanding the unique challenges your organization is facing to develop the best solution for your needs.

All plans are customized to your business needs. In-depth assessments will allow us to offer a carefully designed approach to your organization’s development.

A seasoned team of coaches, facilitators, and leadership specialists strive to exceed your expectations and execute and deliver on the plan.

Unless our solutions are driving results in your business, we do not consider the work a success. Our commitment is to not only deliver but continue to evaluate our effectiveness by your organizational growth. 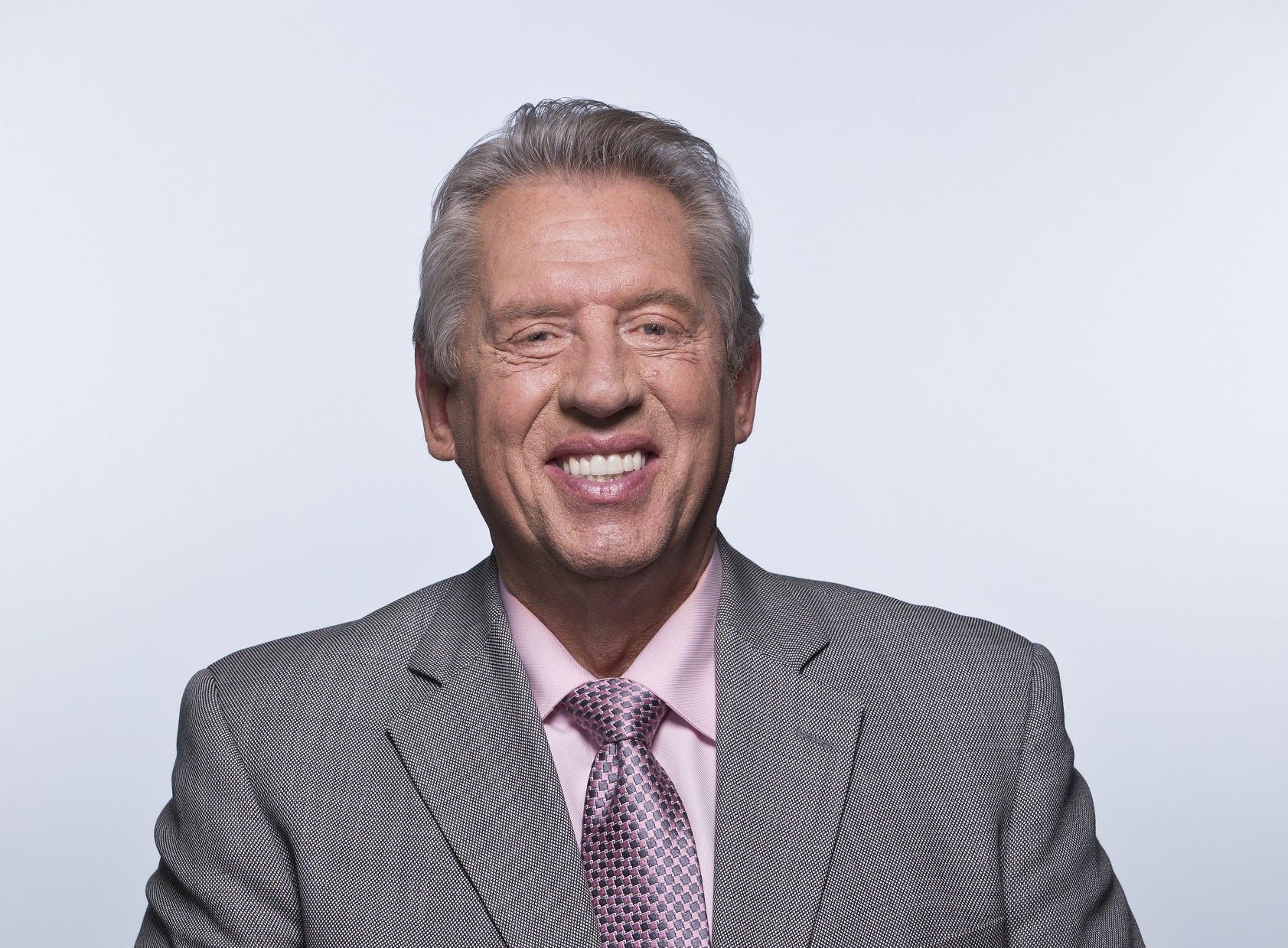 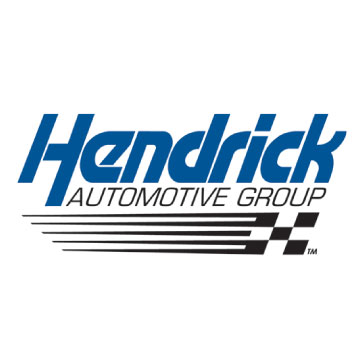 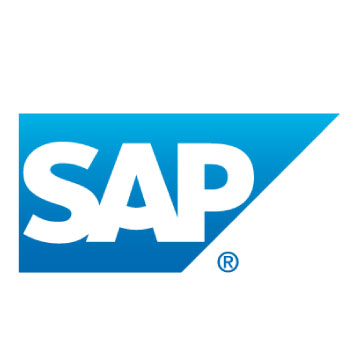 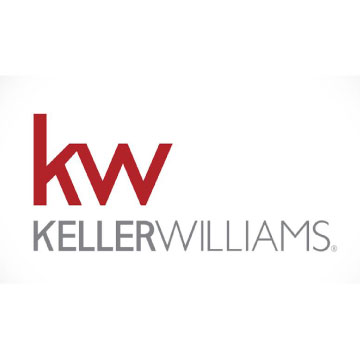 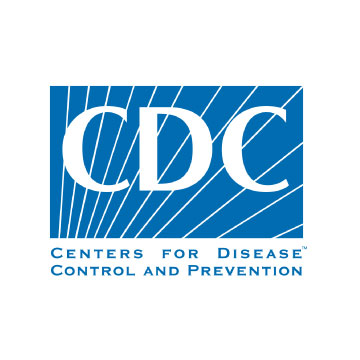 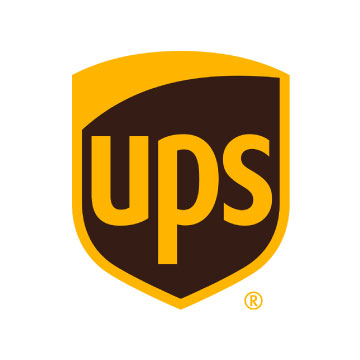 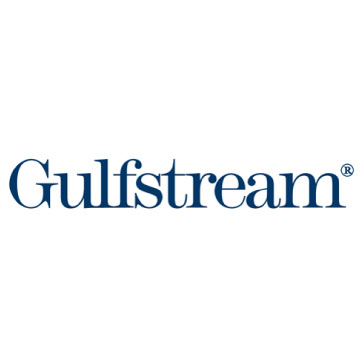 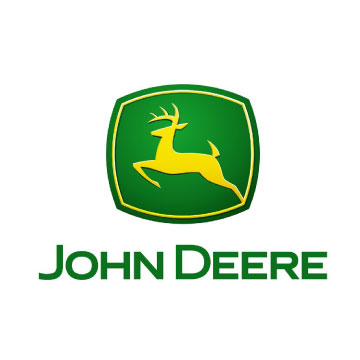 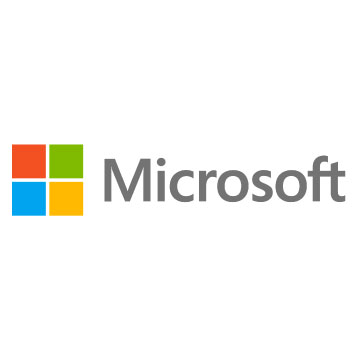 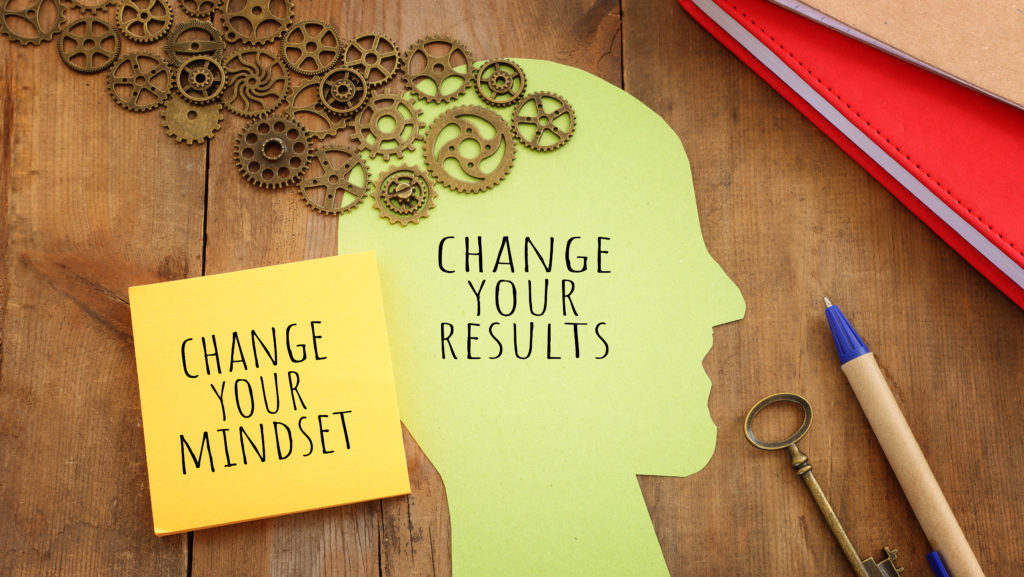 How to Improve Team Performance—From Proving to Improving 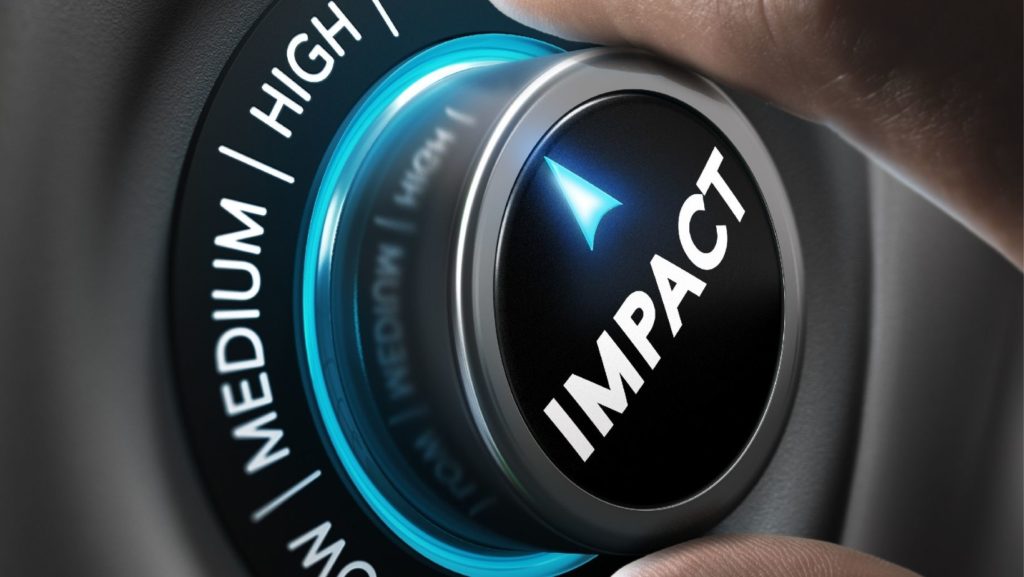 How to Increase Influence, Engagement, and Results

When we have meaningful connections with others, we will increase their level of engagement with… 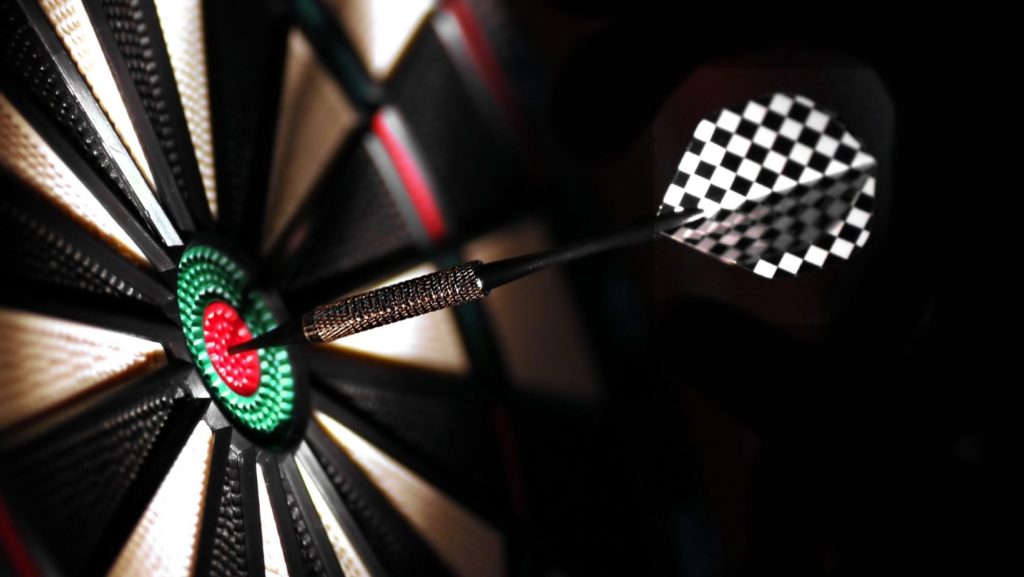 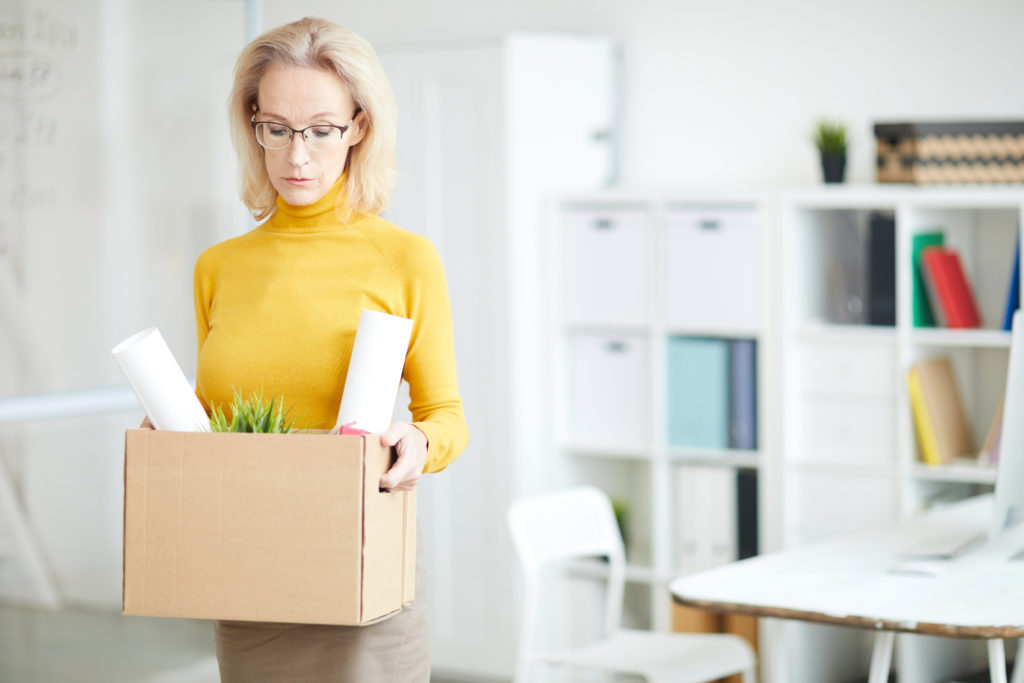 Executive Leadership Podcast #170: A Leader’s Approach to the Great Resignation 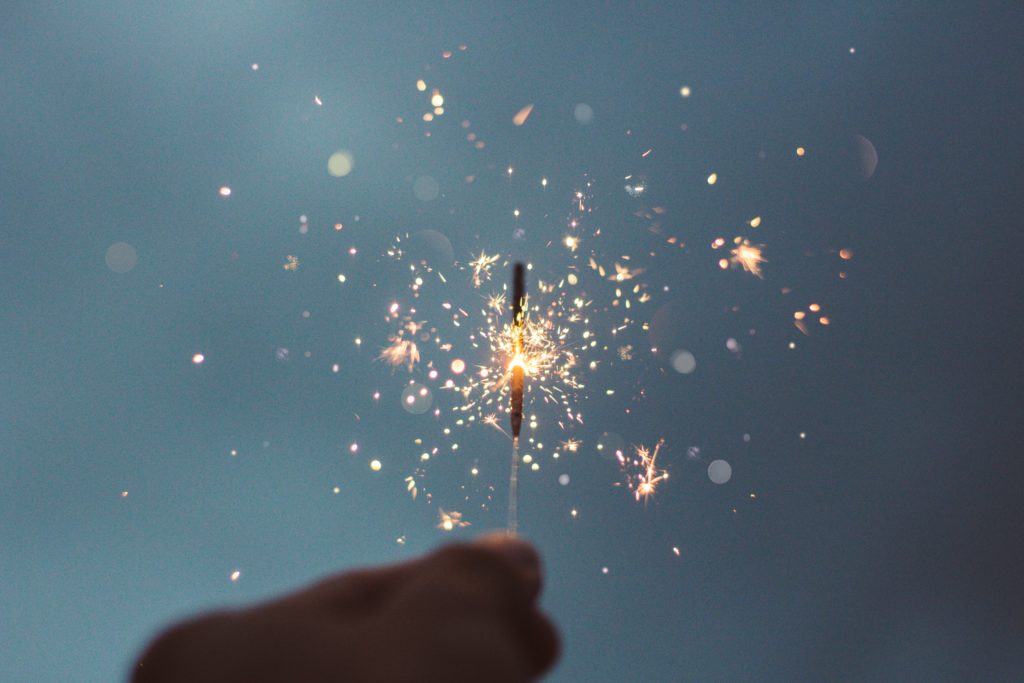 Today, Chris and Perry talk about how you can assess your leadership journey and steps… 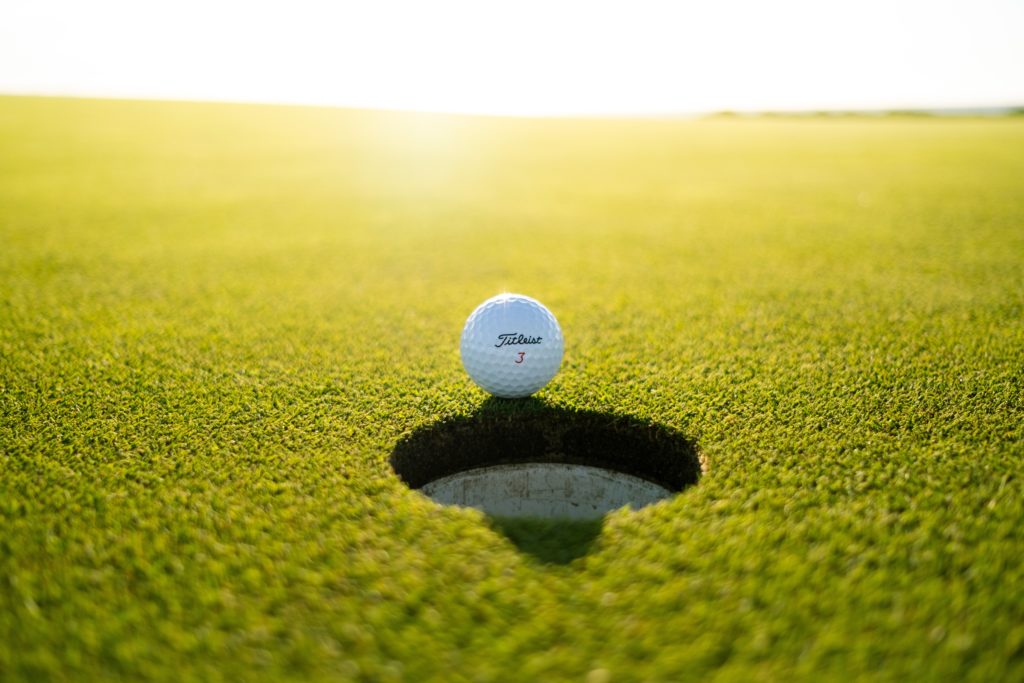 In this episode, Chris and Perry talk about Ryder Cup captain Steve Stricker and the…