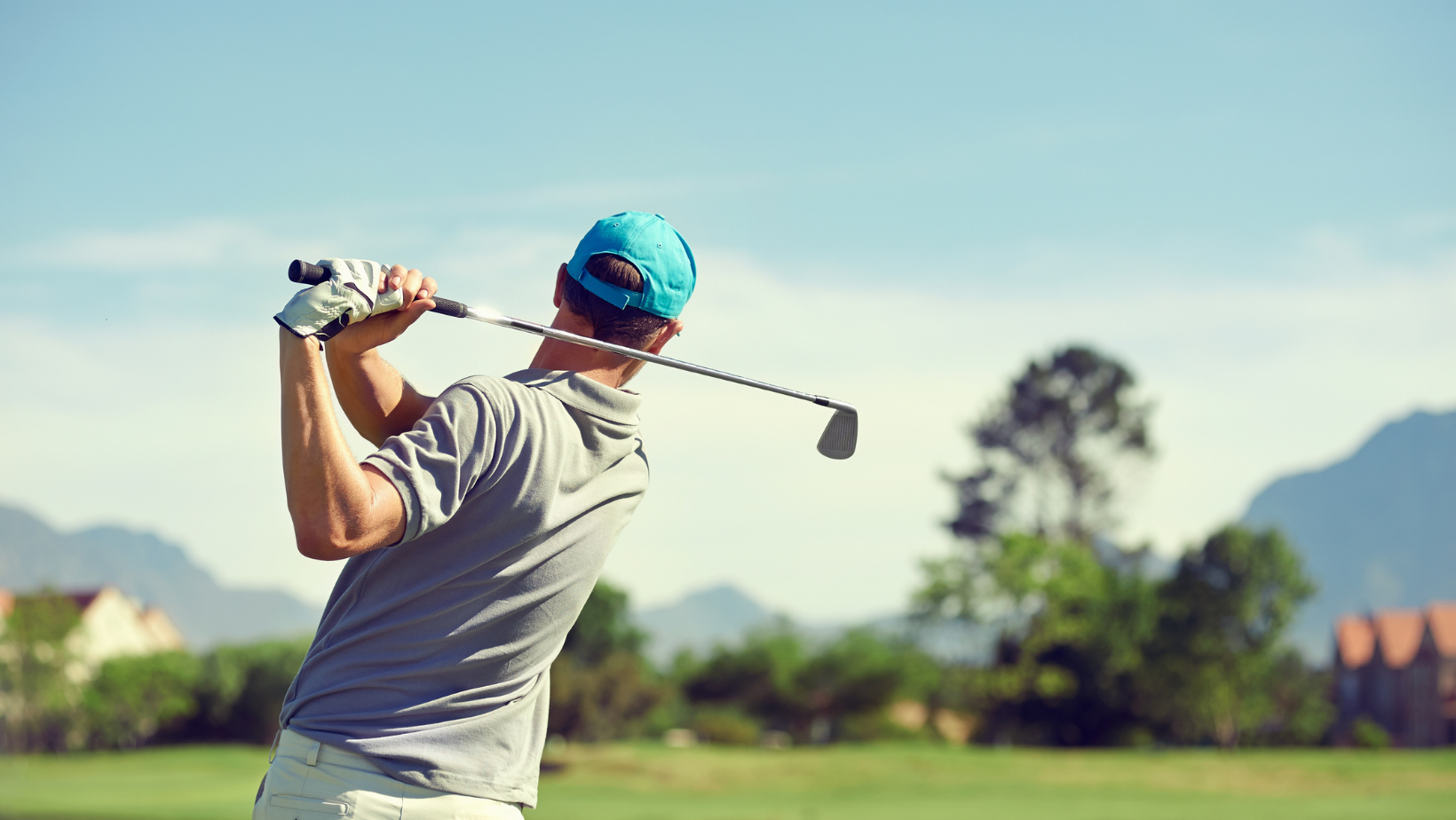 5 Leadership Lessons from the Ryder Cup

By Tammy GrabowskiNovember 16, 2021No Comments

You don’t have to be a golf fan to appreciate the leadership lessons demonstrated by Ryder Cup captain Steve Stricker at the 2021 Ryder Cup golf championship. A few weeks ago, I wrote an article asking if you are FOR the people on your team or wanted something FROM the people on your team. The lessons from Steve Stricker were one of the best demonstrations of a FOR kind of leader I have ever seen.

In case you are not aware, the Ryder Cup is a men’s professional golf competition between teams from Europe and the United States. The match is contested every two years, alternating between the United States and European courses. The competition is played for pride, not money. The team captain is selected years in advance, and that leader is responsible for deciding who is on the team (12 members); Who plays, and when they play. The captain also chooses a group of co-captains to help execute the strategy on tournament weekend.

Professional golfer Steve Stricker led the 2021 US Ryder Cup team. This choice was questioned by many because Stricker had never won a major tournament and was not considered to be charismatic or what everyone thought a leader needed to be. This is important because the most significant challenge any Ryder Cup captain faces is building a team from a group of independent contractors (golfers) with substantial egos and enormous confidence in themselves. Stricker possesses something much greater than charisma; he has influence.

Before sharing what Stricker did, it’s important to know that he could lead the US team to the largest margin of victory ever in a Ryder Cup competition. And he did it by being FOR his team and FOR every individual on the team.

5 Lessons from a FOR Kind of Leader

#1 – He developed a strategy for winning. He knew that talent was not enough; every player had talent. He needed to look at the strengths and weaknesses of each player and develop a plan for putting them in a position to win. He selected a strong co-captain team and began communicating early and often his vision and strategy for the tournament.

#2 – He designed a winning culture. He established performance expectations and communicated them to every member of the team and coaches. These included a commitment to collaboration, which is very unusual for golfers, where they would complete each other, not compete. He brought the team together early for practice sessions to help them get to know each other. He respected the players’ individual needs while maintaining a tight team culture.

#3 – He made difficult decisions. As the captain, he had the difficult task of deciding who was in and out. He declined to invite the longest attending player, Phil Mickelson, but then convinced Phil to join as a co-captain. He did not select other players he thought would hurt the culture he was designing, and he did choose a first-year player because he thought that player would have a positive team effect. He also sat down with two players who were having a public dispute and asked them if they could put the conflict aside for the team’s unity. They agreed and even made a public announcement about the truce.

#4 – He removed barriers to team success. All pro golf tournaments require players to be present at publicity events and other obligations not associated with actually playing golf. Stricker did away with these unnecessary obligations that previous teams were forced to endure. He invited the player’s caddies to come into the team room when they had always had to remain outside. He also included wives, girlfriends, and other family members in team events. He provided a very player-friendly environment. He also removed all big speeches and motivational videos, knowing his team was already a group of highly motivated, high-performance individuals.

#5 – He got out of the way. With the strategy in place, a strong leadership team present, and all barriers to success removed, the captain took a back seat. He let the players be the stars of the show. He trusted their skills and preparation. He removed all uncertainty – everyone knew in advance when they played and who they were playing with. There were no panic moves like changing the lineup if someone wasn’t playing as well as hoped.

Steve Stricker proved to be exactly the leader this team needed. He confirmed that when you are FOR your team and every member of your team, they will raise the level of engagement and performance and take your organization to new heights.