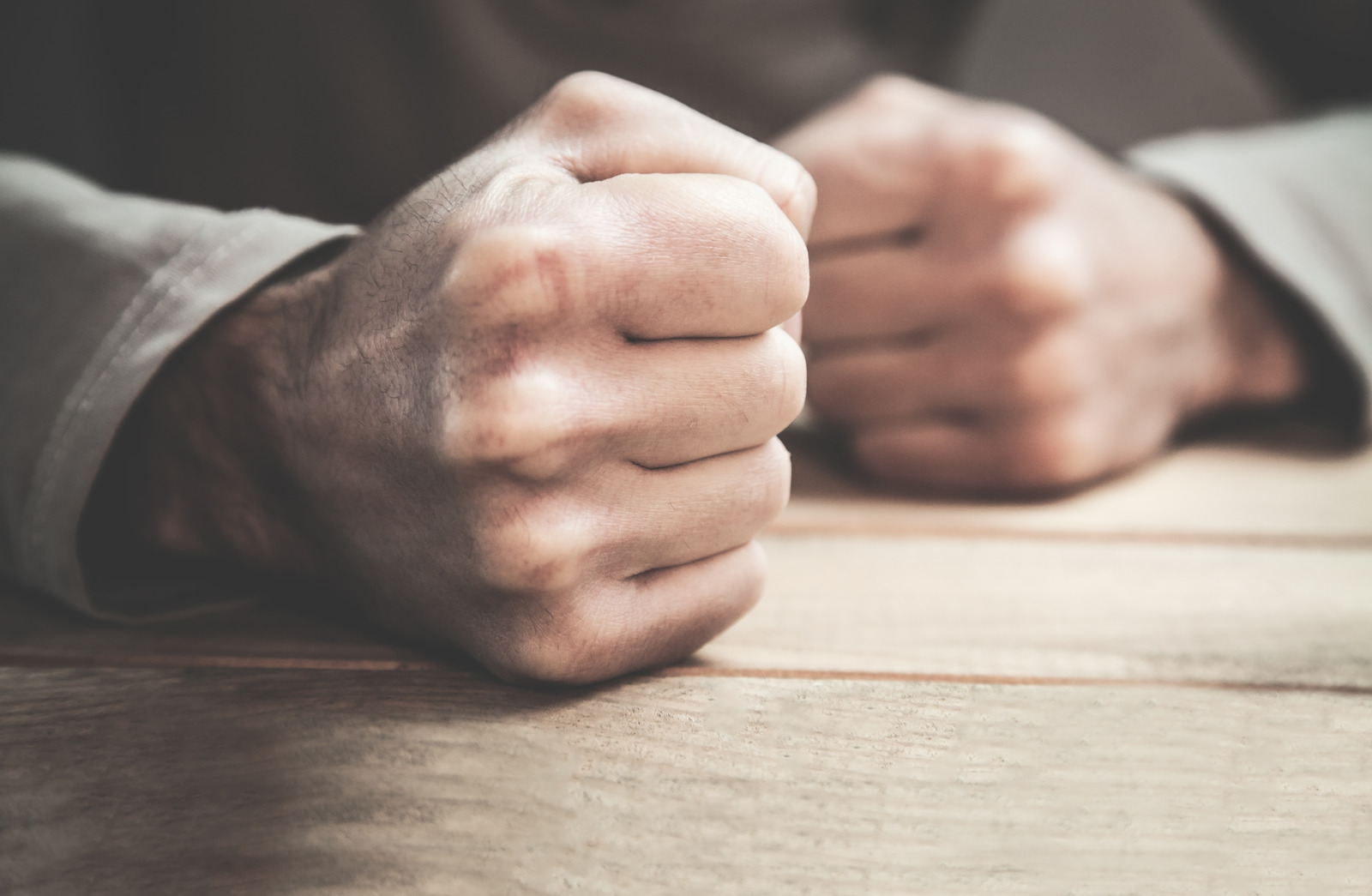 By Tammy GrabowskiJune 29, 2021No Comments

Years ago, I had a person on my team who had no problem blasting opinions and sometimes accusations against teammates and me. Every time this happened, I noticed a wave of anger coming over me and the desire to strike back. And why not? I was the boss, right? Wrong! I mean, yes, I was the boss, but being the leader means holding yourself to a higher standard of communication, especially if you hope to fully engage everyone on your team.

I have worked for the person who flies off the handle and exhibits angry outbursts. I remember how it made me feel, how I frequently wanted to shut down and back away, or even worse, strike back. I don’t want to be that person. It seems like the more powerful you become in the organization, the more tempting it is to exhibit that power in inappropriate ways. So, how can you protect yourself from being drawn into an anger-infused interaction with someone in the organization?

Roman emperor and stoic philosopher Marcus Aurelius reminds us that anger is a choice by saying, “You don’t have to turn this into something. It doesn’t have to upset you.” Drive higher levels of employee engagement by being consistent in how you handle your emotions. Don’t let anger or other emotions define your leadership.