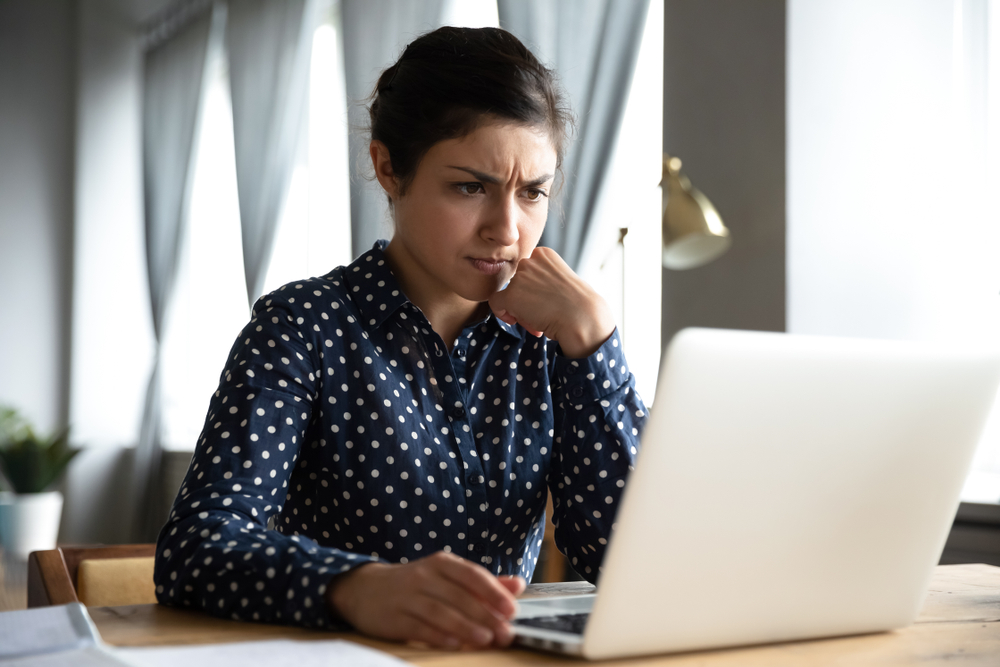 Failing Forward: Which Way Are You Failing?

Gene Kranz, NASA Flight Director for the ill-fated Apollo 13 mission, famously said, “Failure is not an option!” And indeed, in that case, with the lives of three astronauts on the line, he was right. But for the rest of us, failure is not only an option; it is inevitable if we are pushing the boundaries of our performance and driving hard for results.

The Difference Between Average and Achieving

In life, the question is not if you will have problems, but how you will deal with your problems. If the possibility of failure were erased, what would you attempt to achieve? When you consider the people on your team, is the fear of failure or a fear of your response to failure holding them back?

Which Way are You Failing?

Obstacles and challenges are a part of high-performance leadership. They are going to happen, and you will have times when you won’t get it right. The question you need to consider is, are you failing forward or backward? When the people on your team have setbacks, which way do they lean?

When someone fails backward, they will blame others or portray themselves as the victim. When someone fails forward, they will take responsibility for what happened and look for ways to ensure it doesn’t happen again. When my kids were teenagers, a motto we lived by was, “make all new mistakes today.” People who fail forward learn from each mistake, so it doesn’t happen again.

I failed, but I Am Not a Failure

Another characteristic of someone who fails backward is the relationship they have with the failed effort. Instead of viewing the setback as an event, they consider it as defining who they are. Failure is an event; it does not define who you are. People who fail forward view failure as feedback. The failure does not define them; they just learned something that doesn’t work. It was reported that when Thomas Edison was asked how he persisted through so many failures of the light bulb that he said, “I have not failed. I’ve just found 10,000 ways that won’t work.” People who fail forward persist.

What are You Communicating to Your Team?

How you view your failures, mistakes, and setbacks communicates a lot to those around you. If you want people (at work or home) to grow and develop and become the best they can be, they must have the freedom to fail. Then they must take the learning from those setbacks and put them to work as feedback on how to do it better next time. Thomas Watson, the founder of IBM, once called an executive leader to his office after the failure of a new product that had cost the company millions. The executive was sure he was to be fired and had prepared himself for that certainty. When the executive arrived in Mr. Watson’s office, he commented, ” I guess you are going to fire me.” Watson’s response is priceless and a great reminder for us all. Mr. Watson responded, “Fire you!! I just spent millions educating you, now don’t let it happen again!”

All failure is feedback and education about what does not work. Encourage those you serve to stretch and try new things, and when they come up short, encourage them to fail forward, take the learning and try again. Don’t waste the investment you are making in their personal development.