Hit enter to search or ESC to close
Blog

I bet you’ve heard this before: In any organization, people are the most valuable asset. And as a leader, you probably understand that it’s true. No matter how you measure it, people offer the highest return on investment over the longest time. When you take care of your people and treat them well, they have the potential to create incredible success for the organization.

However, we sometimes interpret this concept in an ineffective way. “Taking care of” people is understood by some leaders as “always being ‘nice’ and never offering any correction.” And that belief can cause real problems. Why? Because everyone needs correction sometimes. People aren’t perfect, so they’re going to make mistakes. Communication isn’t foolproof, so sometimes followers misunderstand what is being requested. And a need for a course correction arises.

I can hear the groans from here. Because most of us don’t like this type of interaction. Correction equals confrontation, and many people resist that as much as possible. Instead, they avoid bringing up problems, hoping things will correct themselves. That might work if your team member is just having a bad day. But when a person has a string of bad days, you have to speak up. Otherwise the days may become weeks or months!

So is there any good way to confront or correct a team member? I believe there is. That doesn’t mean it’s always easy, or always goes the way we want it to. But there are some guidelines we can follow to create the best conditions for a positive outcome.

Before I get into specific guidelines, I want to set the stage for them. Embracing these two ideas will give you the right mindset before the conversation even starts. I call the first one The Platinum Rule. You probably know the Golden Rule: Treat others the way you would want to be treated. And it’s a great rule that has worked for centuries. But how some of us interpret it can be flawed – because how I want to be treated may not be the same as the treatment that the other person prefers. That’s why I’ve adopted what I call the Platinum Rule: Treat others the way they would want to be treated. That emphasizes the importance of setting aside your personal preferences and thinking through your strategy with the other person in mind.

I also want to encourage you to change how you define the conversation you need to have. Instead of seeing your mission as confronting an individual, think of it as clarifying the team’s needs. This doesn’t mean coddling the person, or minimizing the issue at hand. But a positive perspective on the conversation will make the whole task less daunting for you. And using words of clarification can make it feel like less of a personal attack to the person being corrected.

So, keeping in mind the overall goals of clarifying, and treating the person the way they would want to be treated, here are my Ten Guidelines for Confrontation:

One of my deepest beliefs is that people want to contribute to something greater than themselves. And most team members want to succeed at what they do. That means that if correction is handled with care, most people will be fairly open to change and improvement. That’s not to say everyone will respond that way, but you will make it easier for them to do so when you follow the above guidelines.

The final truth to remember is that you can only control your part of the conversation. The other person’s response is entirely up to them. But when you are honest and confront with care in a timely manner, you will create a culture where people can learn from their mistakes, grow, and improve. And that is a team culture that most of us would like to be a part of.

But don’t let me have the last word – what would be in your Ten Guidelines for Confrontation? What would you add to or subtract from my list? How have you successfully dealt with confrontation on your teams? Share your thoughts in the comments below. 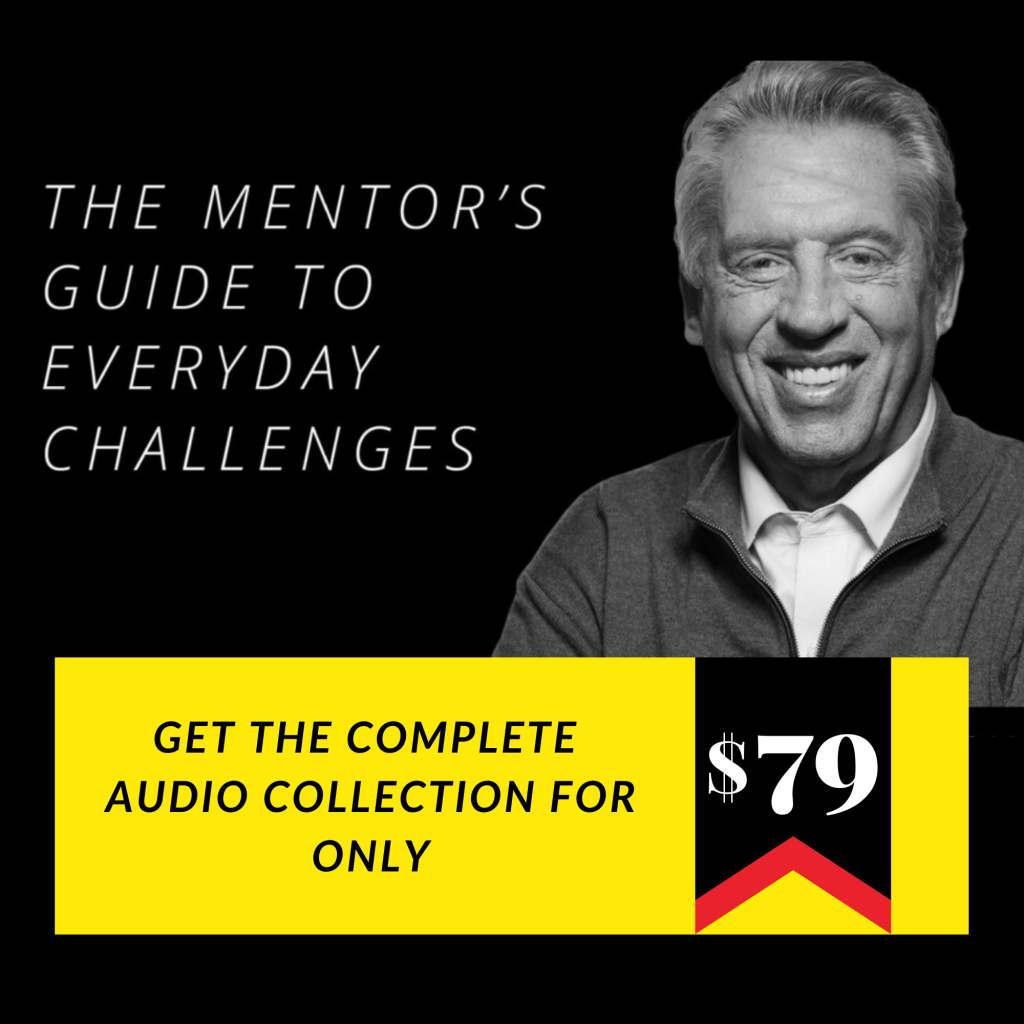