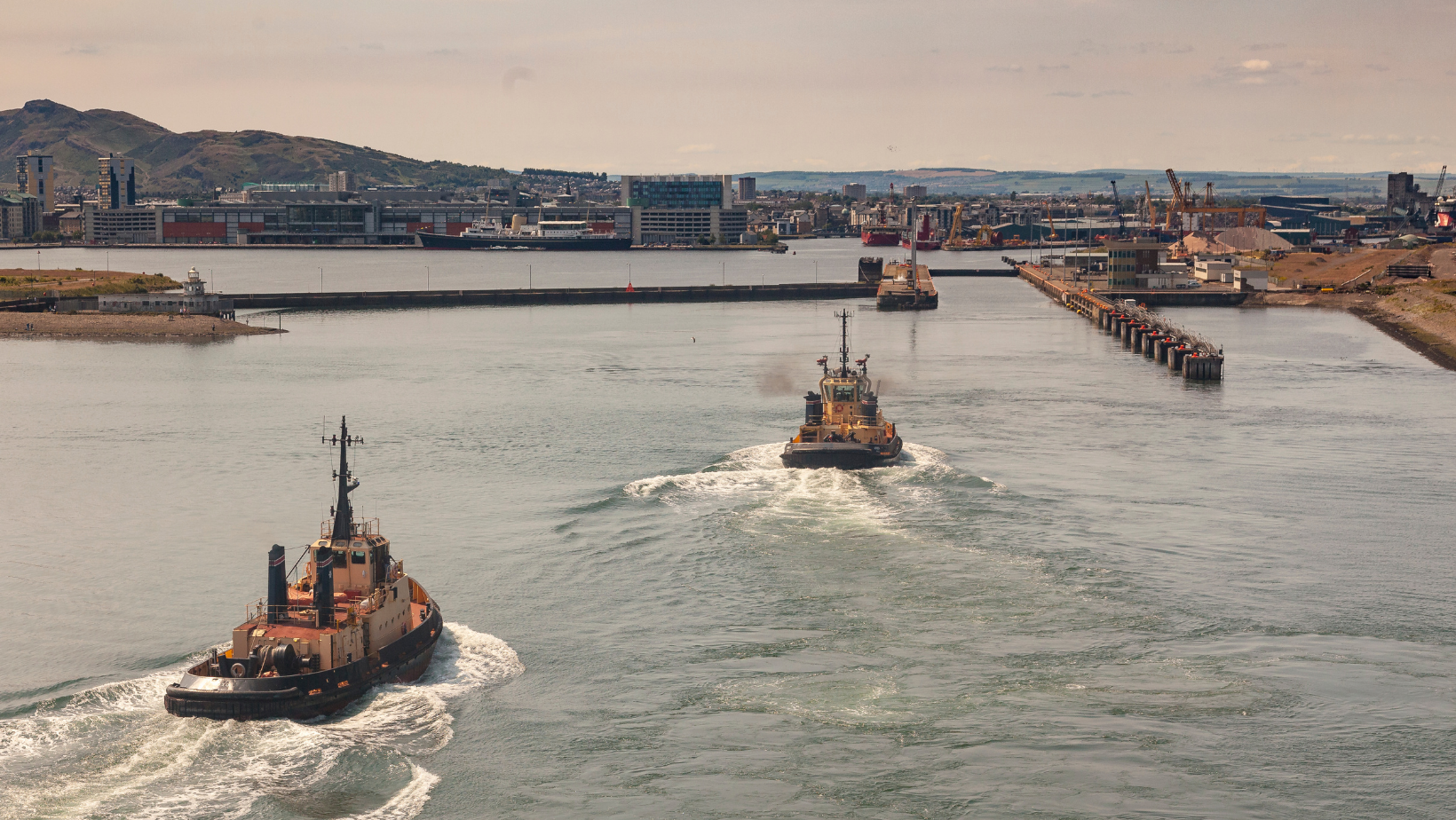 Which Leader Are You? 5 Lessons from the Tale of Two Ships

By Tammy GrabowskiNovember 23, 2021No Comments

The year was 1628, and the Swedish Warship Vasa was to make her maiden voyage to join the other Swedish warships in the Thirty Years’ War. An incredible 64-gun warship, the Vasa was larger than just about anything else found on the waters of Scandinavia in the seventeenth century.

The Vasa had everything necessary to be a truly remarkable vessel with a truly amazing story. But as I learned when I visited the Vasa Museum in Stockholm, Sweden, the story had a much less remarkable ending. In a rush to get the Vasa into battle as quickly as possible, Swedish king Gustavus Adolphus ordered the ship to set sail on a specific date. Unfortunately, with its impressive cannon decks, the ship’s design was built top-heavy and required additional ballast added to the hull. The king’s subordinates, not wanting to upset the king, failed to communicate that message and cut corners to get the ship to sea on the king’s aggressive schedule. As the Vasa left Stockholm harbor and raised its mighty sails to catch the wind, the boat began to list, and water came pouring in the gun doors. The ship sank, killing many of the crew. Less than one nautical mile into her maiden voyage, the Vasa now rested on the floor of the sea. Instead of an amazing warship success story, we find another example of how everything rises, falls, sinks, or sails on leadership.

Another Time and Another Ship

The year was 1997, and the naval warship U.S.S. Benfold was labeled one of the worst ships in the navy. By worst, it was reported that the ship and crew were dysfunctional and unprepared to go to war. “The dysfunctional ship had a sullen crew that resented being there and could not wait to get out of the Navy,” was how Captain D. Michael Abrashoff described the situation in his book titled It’s Your Ship.

In the 20 months that Captain Abrashoff was captain of the U.S.S. Benfold, he and the crew were able to take the ship from worst to first in the navy. Captain Abrashoff learned early that his success in delivering remarkable performances would heavily depend on his skill as a leader and his ability to inspire his crew. He immediately began to set a tone of being more interested in achieving results than getting salutes. Traditional military command and control leadership was not what the Benfold needed. Abrashoff realized that his crew was closest to the action and procedures on the ship, and they, therefore, needed to feel that everything on the boat was their responsibility. This is how the Benfold watchword (and the title of the book) became

Lessons from the Vasa and Benfold

This tale of two ships provides us with many leadership lessons. Here are five you can put into practice today to help your team deliver remarkable results:

The difference between being remarkable and being shipwrecked is leadership. Leaders who position their team to win and then empower their team to perform are the leaders who set sail for outstanding results.